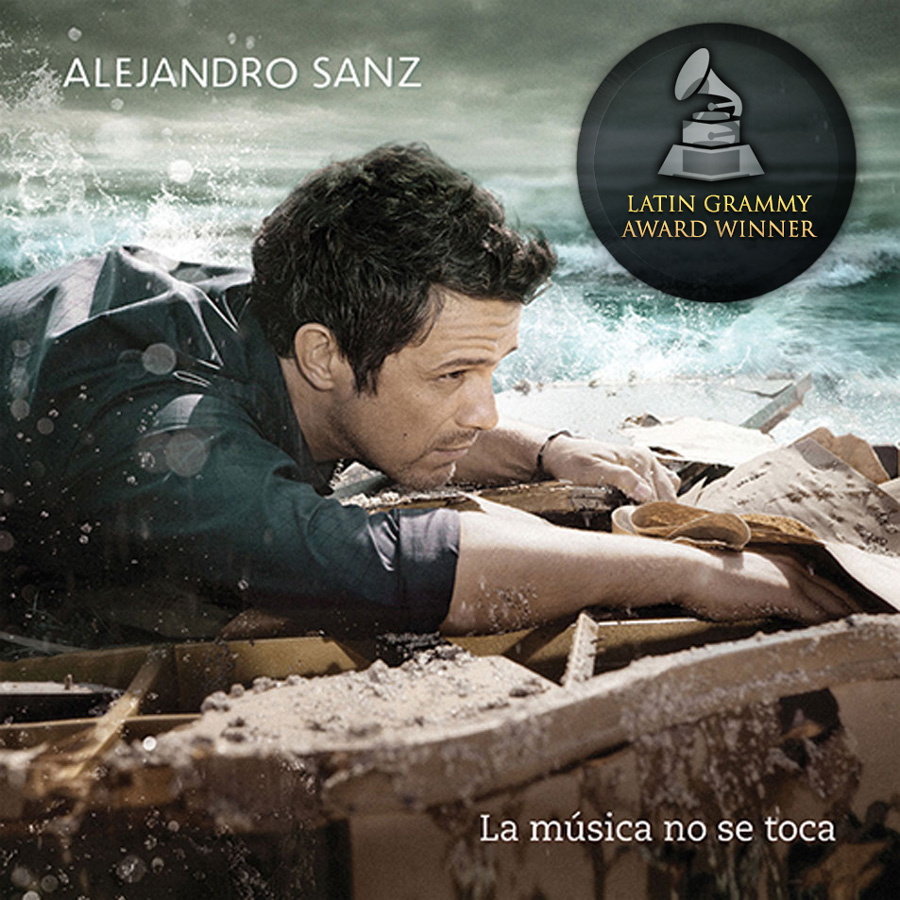 La Música No Se Toca is the twelfth studio album recorded by Spanish singer-songwriter Alejandro Sanz. It was produced by himself alongside Colombian Grammy award winner Julio Reyes. It was released on September 25, 2012. This album is the follow-up to the Grammy Award winning album Paraíso Express.